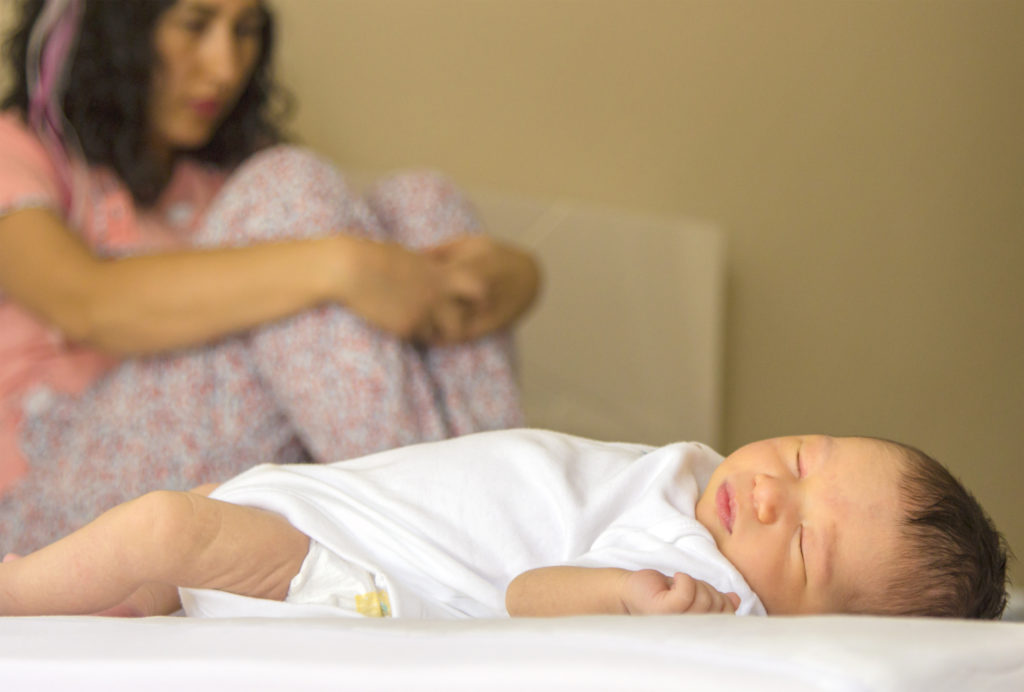 In the last twenty years, the death rates for all American women and birthing people from complications due to pregnancy and childbirth have risen by a staggering 50 percent. The numbers are far worse for Black and American Indian women, who are six times more likely to die than white women. Indeed, the U.S. ranks last in maternal mortality among all the world’s wealthy nations.

What has gone wrong? The general public and healthcare providers are becoming better educated about risks from gestational diabetes, pre-eclampsia, cardiovascular problems, and perinatal mental health. Perinatal depression ranks as the most underdiagnosed complication of pregnancy in the U.S. This risk factor is particularly challenging as it may not manifest itself until months after delivery.

The costs of this failure to address perinatal mental health are significant, not only in the risks to a mother’s health, but also to her infant and family. Children born to mothers with untreated depression experience physical changes in their brain architecture. These changes are linked to negative long-term outcomes for learning and school performance, behavior, the development of future mental health issues, and overall functioning into adulthood. Moreover, when a mother experiences a perinatal mental health disorder, a father’s risk for a similar disorder rises by 24 to 50 percent.

In addition to the devastating human costs, untreated Perinatal Mental Health Disorders cost the United States an estimated $14.2 billion in 2017. The average cost per mother-child dyad was $32,000.

The time is long overdue for a real focus and investment in perinatal mental health.

Our political leaders on all sides are fond of saying that children are the future. But to ensure a bright future for babies, fathers, partners, and families, we have to focus far more attention on the physical and mental health of mothers and birthing people.

Postpartum Support International is leading a national initiative with advocates, experts, and thought leaders from maternal health, mental health, pediatric health, public and women’s health to address this crisis — Mind the Gap is a Collective Impact Initiative to ensure perinatal mental health is a national priority. Join in prioritizing the mental health and wellbeing of our nation’s mothers, infants, and families.