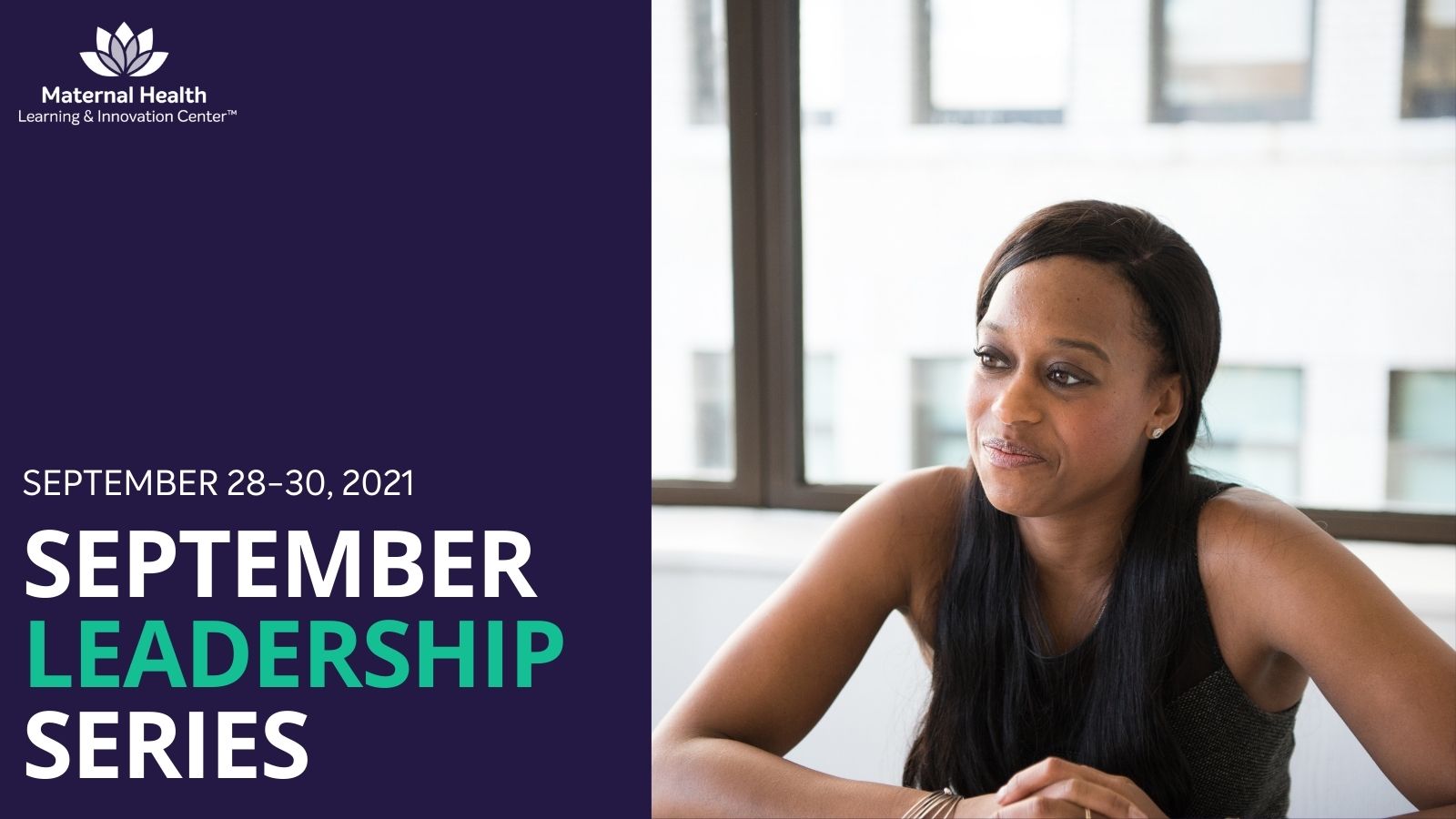 Join MHLIC for the September Leadership Series. These virtual conversations will feature practical tips and inspiration from maternal health and public health leaders about the leadership skills they have built and leveraged to move initiatives forward. Attend one or attend them all.

Share your leadership ideas. There are many leaders working to end maternal mortality and improve maternal outcomes. Want to share ideas about the kinds of leadership needed to advance maternal health? Add it to our inspiration board. You can also nominate a leader to speak during an upcoming Leadership Series. 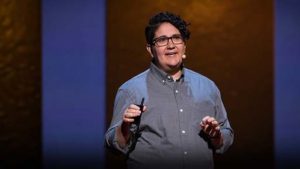 Miriam Zoila Pérez is an award-winning queer Cuban-American writer and activist. Pérez graduated from Swarthmore College with High Honors in Anthropology in 2006. Their work, which mostly looks at the intersections of race, health and gender, is motivated by a desire to understand how the world shapes our bodies, and to explore all the many solutions that already exist for some of our biggest problems, but simply don’t get the attention they deserve.

Pérez is a freelance writer, and is the founder of Radical Doula, a blog that covers the intersections of birth activism and social justice from a doula’s perspective. Pérez’s writing has appeared in The New York Times, Colorlines, Splinter, The Nation, The American Prospect, MORE Magazine, Rewire.News and Talking Points Memo. Their TED talk: How Racism is Harming Pregnant Women–and What Can Help, has been viewed close to a million times. You might also know them from their work at Feministing.com, where they were an Editor for four years, during which the site was awarded the Sidney J Hillman Prize for Blog Journalism.

Pérez got their start in the reproductive justice movement, where they worked for a decade, both online and off, including more than six years working with the National Latina Institute for Reproductive Health. They’ve also worked for over a decade as a consultant for social justice non-profits, focusing on digital communications.

Pérez is a frequent speaker nationwide and has spoken at over 70 colleges and universities on topics related to reproductive justice, feminism and Latinx activism. They also gave a talk at TEDx DePaul University in 2012 about what being a doula has taught them about compassion. Pérez is a former member of the Sistersong Women of Color Reproductive Health Collective Management Circle, and the former Board Chair of the Astraea Lesbian Foundation for Justice, where they served for 6 years.